GENERATIONS APART: HOW DOES THE 2004 EPSON R-D1 HOLD UP AGAINST MODERN TECH? 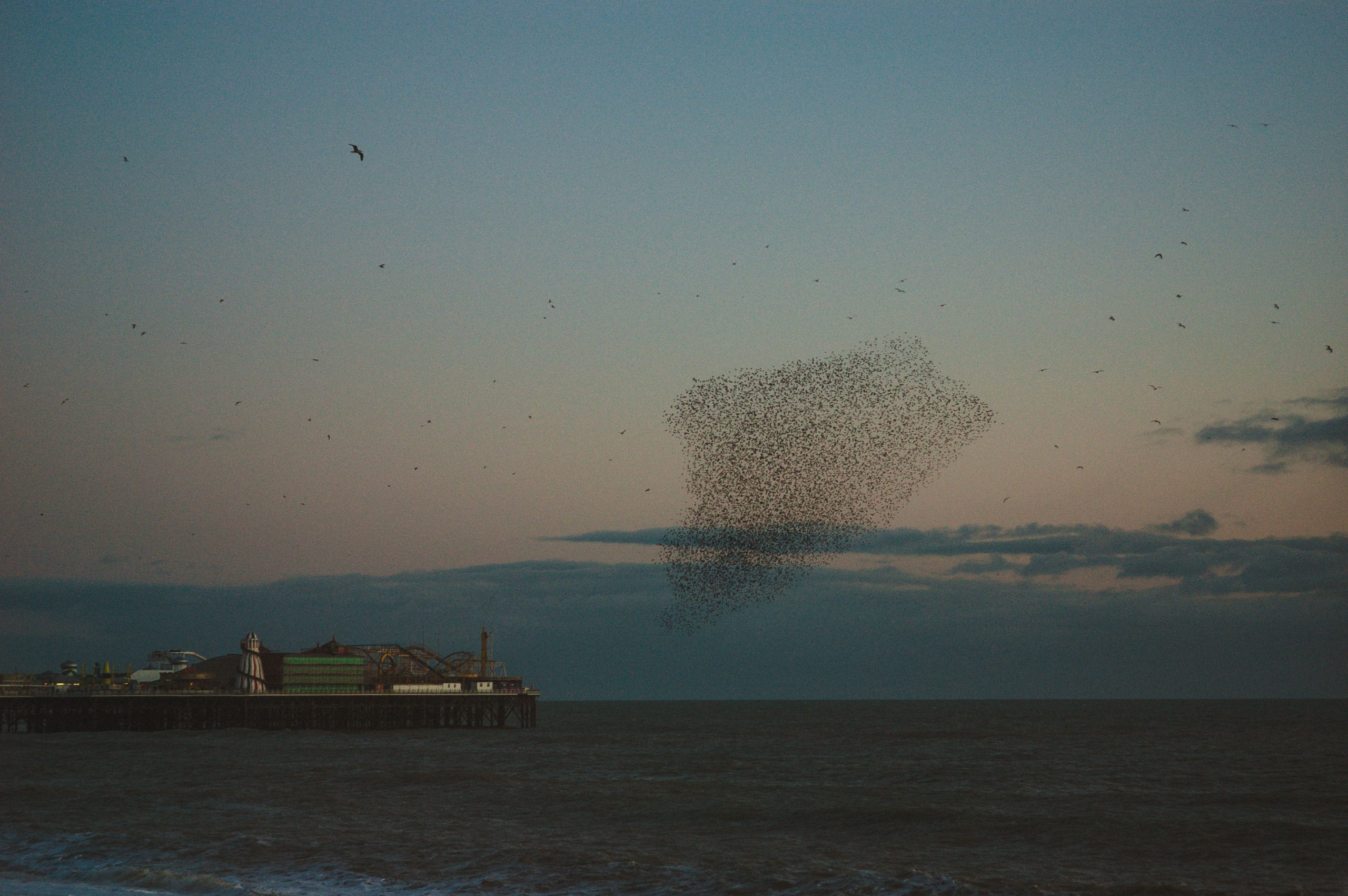 Article and images by Ian Howorth. Republish permission provided by MPB.A couple of months ago, a rare marvel arrived at MPB’s UK warehouse. If you didn’t know any better, you’d have thought a Sony A7S II would wipe the floor with a digital camera released way back in 2004. But this is the legendary Epson R-D1 rangefinder we’re talking about. MPB resident photographer Ian @ihoworth ventured out into Brighton – back in January – to put the two to the test.Over to you, Ian.I’ll admit, I actually knew very little about the Epson R-D1. I knew it was a rangefinder and I knew it was one of the first generation of digital cameras released that were a genuine alternative to film. That being said, after spending a few days with the Epson, I ended up learning quite a bit more about it other than what the spec sheet reads:

As we’ve grown to learn from many legacy cameras, like our head-to-head of the Nikon D700 and Canon EOS 5D Mk II, specs aren’t everything. Character and individual tastes can’t be argued against, no matter how many times you throw dynamic range tests, resolution and ISO performance at someone.

So, what about the camera? Well, it was a joy to look at and to hold in the hand. Admirers of well-made rangefinders, like Leica, Konica and Zeiss, will appreciate the solid construction of this beautiful camera. In terms of design, it’s not dissimilar to a Voigtländer Bessa R film camera – albeit with a slightly more tech feel.

The top plate is wonderful, with Epson Digital Rangefinder etched on the left hand side to the right of the menu wheel. Leica M3 users will be familiar with this wheel, used for winding your film. To the left of the hot shoe mount, we have the frameline selector. This allows you to manually compensate for 28mm, 35mm and 50mm fields of view within the viewfinder. Talking of viewfinders, it’s very bright. Though it’s maybe not as good as a Leica, it does everything you need to very well, with a nice and bright rangefinder patch allowing you to line up your edges for perfect focusing. It’s worth mentioning that this camera is manual focus only. No autofocus wizardry here.

Immediately to the right of the hotshoe, you have by far my favourite dial. I mean, just look at it! Four hands give you measurements for white balance, battery life, RAW/JPEG setting and remaining images on the outside bezel. To the right of that, you have the shutter speed and ISO dial. Fujifilm shooters will recognise this, it’s all housed within the same dial. Lifting the dial gives you access to ISO, and rotating after pressing the release button gives you access to shutter speeds ranging from 1/2000 to bulb.

You’re probably wondering why this digital camera has something that looks like a film advance lever. Well, it does have a function – it cocks the shutter, which has to be done every time you fire it. This does make the process very reminiscent of shooting film – a joy or a pain in the backside, depending on your standpoint. Suffice to say, this camera has no continuous shooting function. It’s as fast as you are advancing the lever.

The rear LCD, as you might expect, is pretty basic. It pretty much just confirms you’ve taken a photo. No bells and whistles, no fancy OLED displays. Saying that, I did find it better than many of the top flight LCDs of cameras from the bigger manufacturers of the day. I did find myself underexposing slightly to bring the highlights down a touch after reviewing my images, something I found I didn’t need to do. There is quite a gulf between the image the LCD shows you and the image captured, in terms of dynamic range.

The menu system is pretty fiddly, and it does remind us how far we’ve come in terms of making complex menus easier to navigate with touchscreen and joysticks. Fortunately, this is a simpler system than what we are used to now, so once you’re set up you should rarely have to spend too much time here.

One of the things that really surprised me about the Epson R-D1 was how much they got right, and how much has been taken from it since its design. Fujifilm comes to mind, with their X-Pro and X100 series, employing the ISO dial inside the shutter dial to make space up top. Whether or not this was copied from the Epson is up to debate, but you have to admire Epson for incorporating it more than a decade-and-a-half ago. The flippable screen is really the game changer. How many cameras have you owned that didn’t have one and left you in dire need of one? Epson was churning these out from day one. I even like the fact that they included a full-frame to APS-C conversion chart if you flipped the LCD while shooting, both to remind you of the conversion but also to make the camera look aesthetically pleasing if you chose to shoot in a more analogue way. Fujifilm X-Pro3 anyone?

This camera, being as quirky as it is, didn’t really need a comparison. Aside from a Leica M8, there isn’t anything really like it. Enter our trusty Sony A7SII – MPB’s own beast of burden, which serves usually as our B camera when shooting video or when mounted to a gimbal. The Sony’s 12 megapixel sensor belies its image quality. From a resolution point of view, it might leave you a bit cold, but make no mistake, from an image quality perspective, this is one of the finest sensors ever made.

I did edit these photos somewhat. But only very lightly – just basic correction, using the same preset for both files. I found that the inherent difference in both sensors made them respond very differently to the preset. The Sony A7S II renders much more neutral colours, and the Epson R-D1 with a slight magenta bias.

As you might expect from an early CCD sensor, there is much less dynamic range on tap, which in turn creates a more contrasty image.

Having high dynamic range opens up the options the sensor is giving you. Contrast can be added later if the images are a tad flat. One of the gripes that many have with the Sony A7S II sensor is that it’s almost too good and too neutral straight-out-of-camera. The Epson R-D1, on the other hand, has bags of character straight off the bat. That’s a dream for people who like it, not so much if you don’t.

Focusing is a cinch. Many of you who have shot with a Leica, or other rangefinders, will be familiar with the range-finder patch. Simply focus the lens until the edges – horizontal or vertical – are lined up, and you’re in focus.

You’d be wrong in thinking this little gem tops out at really low ISO, something that traditionally hampered CCD sensors. At 400 ISO, it’s just getting warmed up. Sure, the contrast increases the higher you go with the ISO, but it still renders very pleasing images with heaps of character. At golden hour, the camera really shone. And increasing the ISO from the base 200 up to 400 introduced just a little more texture to the image, giving it extra pop. In fact, I added grain to this and took it off before posting it as i didn’t want anyone thinking there was more noise than there was.

I never thought I would be shooting a 15-year-old CCD APS-C sensor and adding grain in LR at 800 ISO. This really surprised me, but pleasantly so – I would even go as far as to say, I preferred the images with the added grain, they just had a very unusual texture that I haven’t really experienced before, other than when shooting expired 35mm film.

One of the things that would make or break this little wonder camera is the shooting speed. One thing is to convince anyone to shoot manual lenses in an autofocus age, but another is to then try to sell them a cocking digital shutter that has no continuous shooting. It’s a hard sell. So, towards the end of the day and heading back to the office, I noticed one of Brighton’s most spectacular displays – the murmurations between the two piers. Really a sight to behold around sundown, capturing this requires a good vantage point and ideally a fast shooting speed. These starlings move fast, creating beautiful shapes very quickly that need to be captured equally as quickly.

It was shooting the starlings at their most impressive that I noticed one of the camera’s quirks. Once the battery begins to drain, it affects the camera’s start up time. Well, not starting up as such, but getting waking up from idle to take a shot. Although the battery was beyond the halfway point, it wasn’t anywhere near dead yet. Replacing the battery was easy enough. However, they don’t last very long, so carrying plenty and replacing often is key. I had six with me that day, and I ended up using four of them in about three-and-a-half hours.

Once the dead battery was replaced for a fresh one, having to advance the lever was not slow. I did probably miss a fraction of a moment in being too slow in my winding, but I got there in the end. Everything just takes a little longer and requires a bit more patience, so long as you’re okay with that, this camera will always reward you and make you feel like you’ve made a photograph together – rather than let it do all the donkey work for you.

So what kind of photographer is the Epson R-D1 for in 2020? Well, that’s a tricky one. This is a genuinely awesome little camera, it natively accepts the-best-of-the-best when it comes to lenses – Leica M. While its sensor is no longer the most cutting-edge, they have an incredible vibe straight off the camera. And, make no mistake, those .ERF RAW files allow for plenty of editing to create a look should you want to. From a design perspective, it’s not tough and purposeful looking like a modern DSLR, but it’s much more subtle.

From a usability point of view, putting it simply, it’s fun. Lots of fun. Its quirky advance lever and the beautiful Seiko-designed dials scream quality in a way that those who like well-engineered things will appreciate. Think of it as a beautiful item that you can ogle, hold and appreciate that can also provide you with beautiful photographs.

I’ve always chosen cameras for what they can do. To hell with what they look like, but it’s really special when you can appreciate something for its design, forward thinking engineering and its beauty, as well as its performance as a camera. Could the Epson R-D1 find itself in my camera bag? If I was shooting mainly for web use, then it would be a wholehearted yes. But as it stands, I don’t have room for it. I’m not sure what niche it would cover that isn’t covered by my existing cameras. The other issue is the resolution. It would be possible to print up to a decent size, an 8×10 print wouldn’t be an issue, and many might argue that even a bit bigger wouldn’t. You just roll with the vibe that it provides. That aside, its quirks, short battery life, avance lever and slow shooting speed wouldn’t be enough to put me off, if anything it aids the overall shooting experience for what is a wonderfully designed camera and very much a turning point in digital photography. 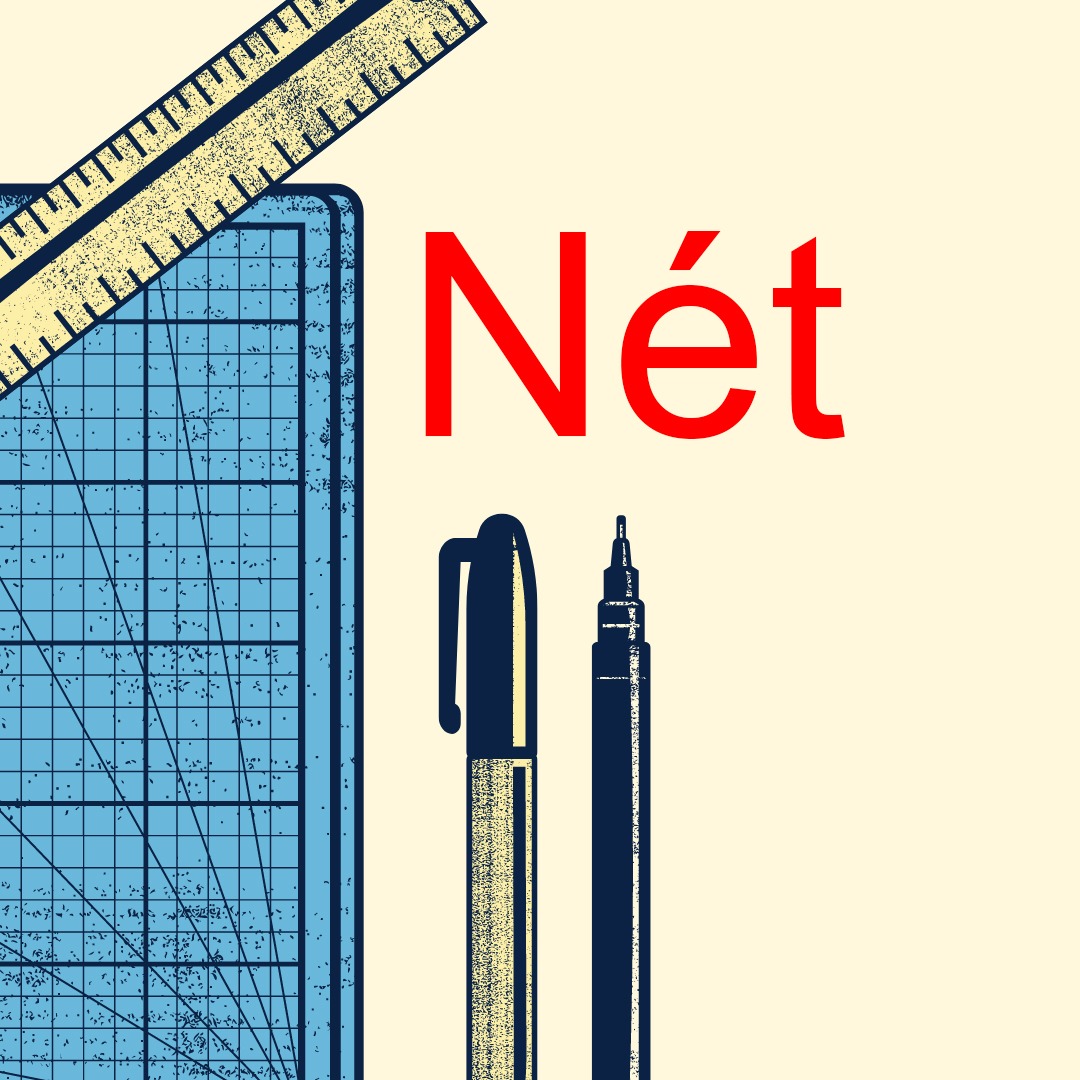 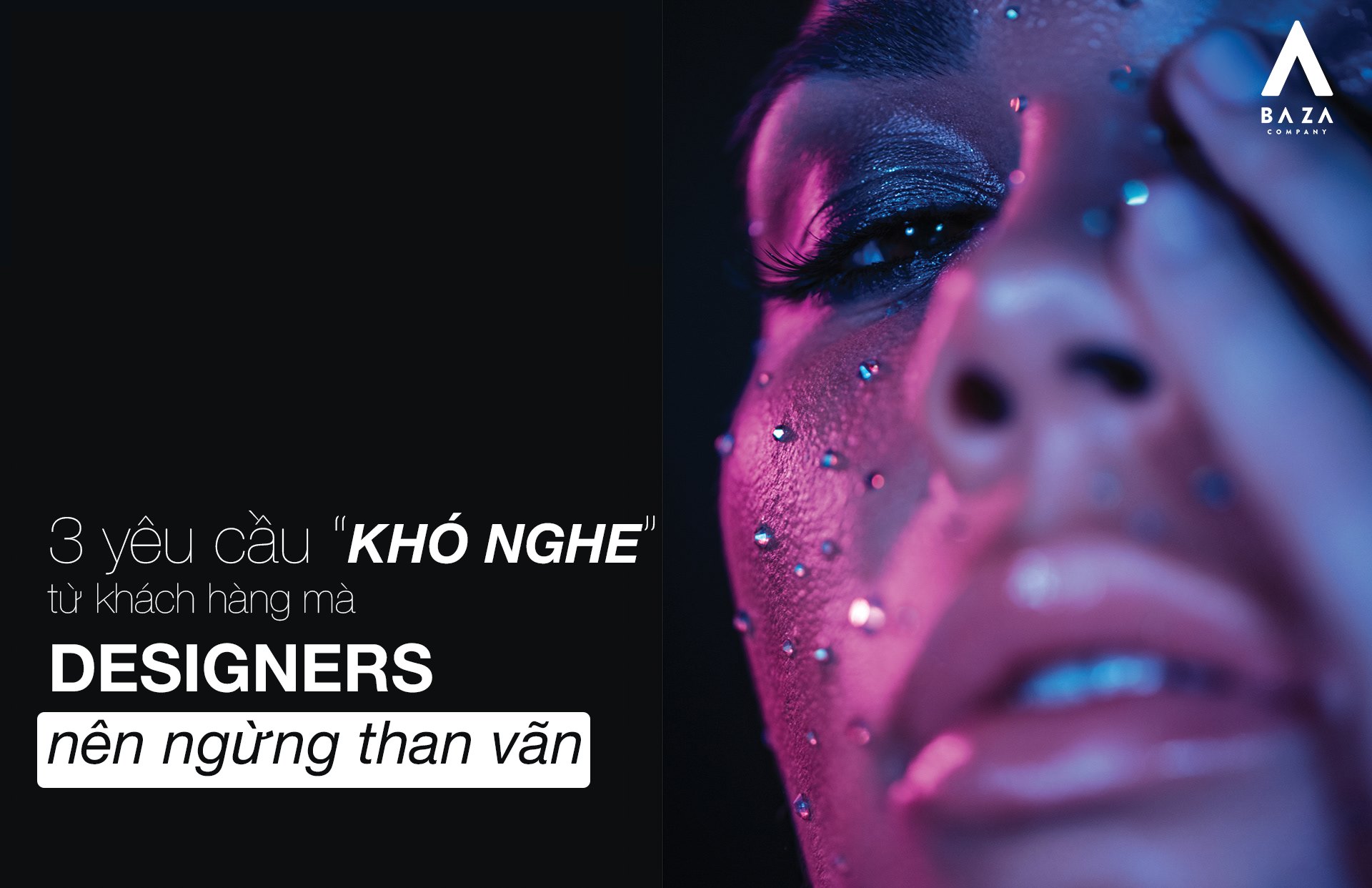 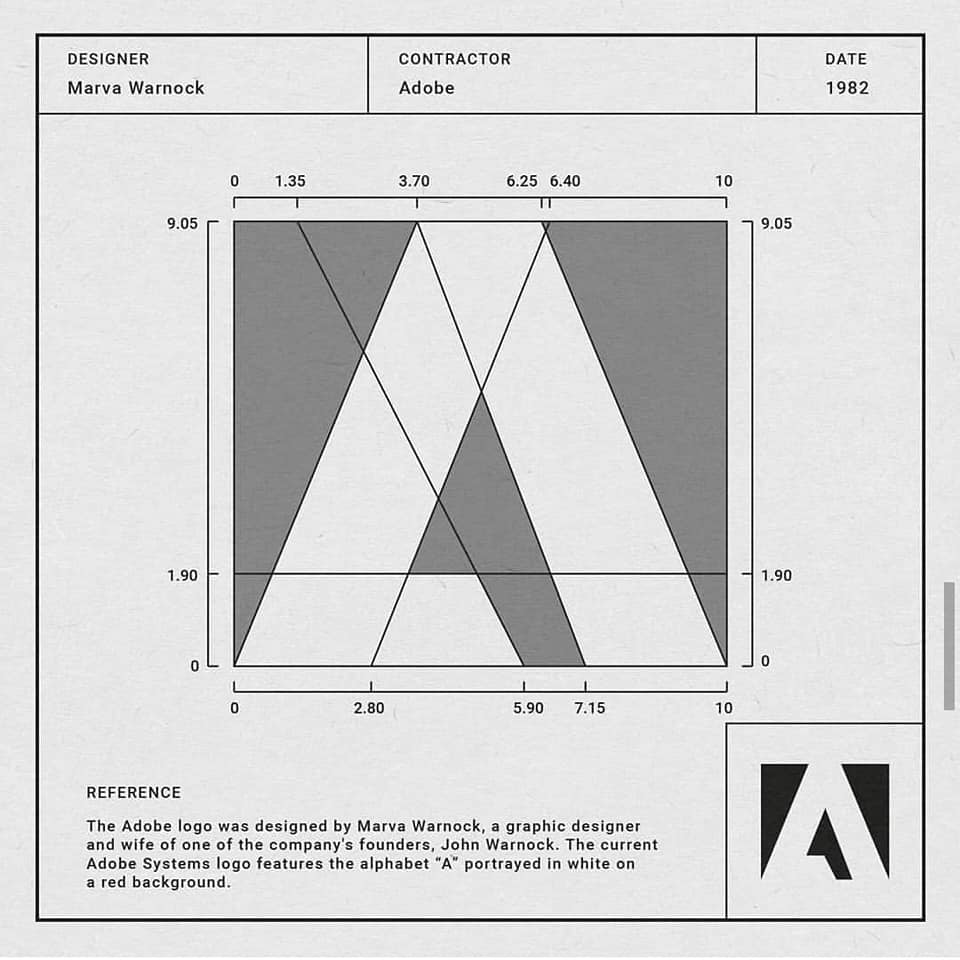 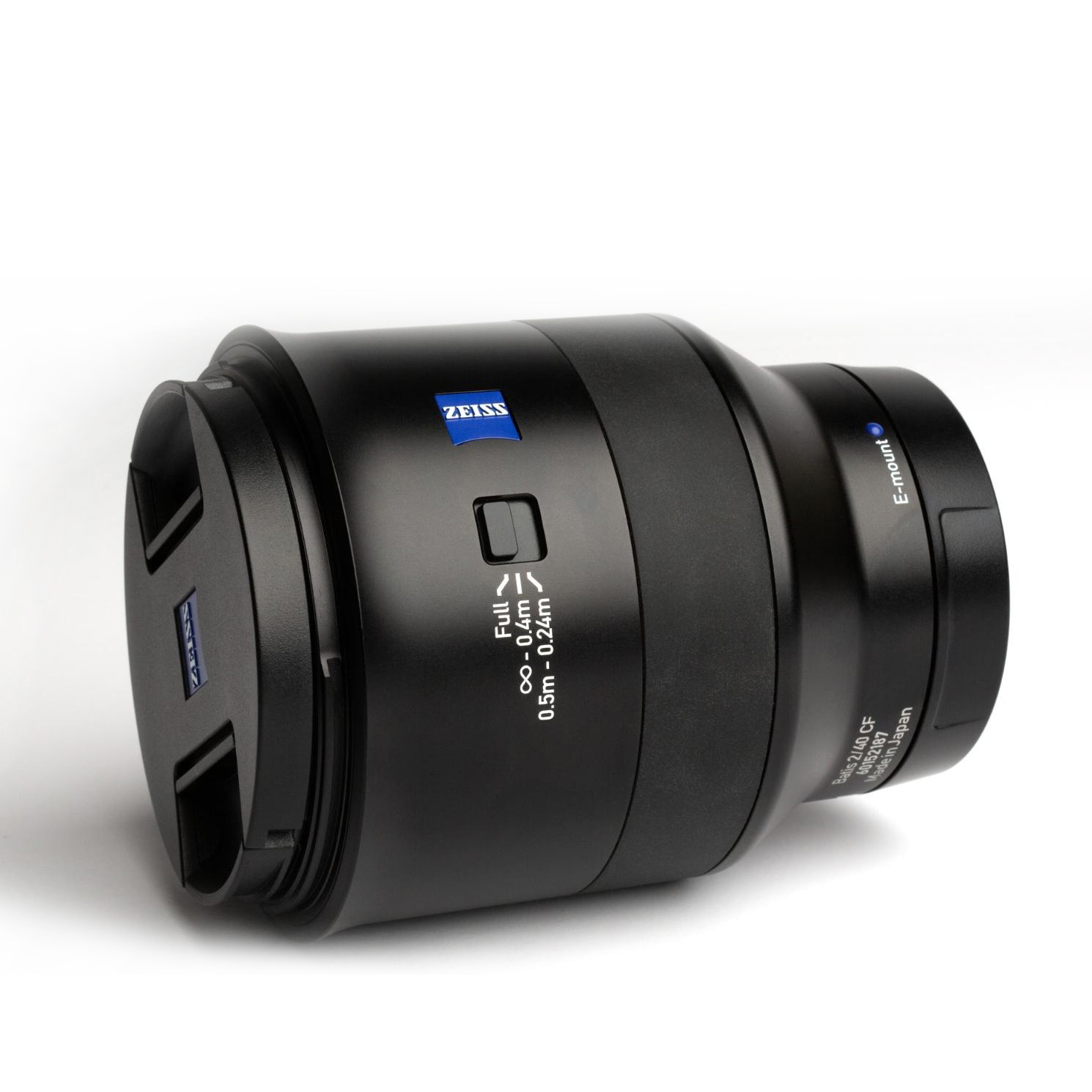 A PHOTOGRAPHER’S GUIDE TO GEAR… 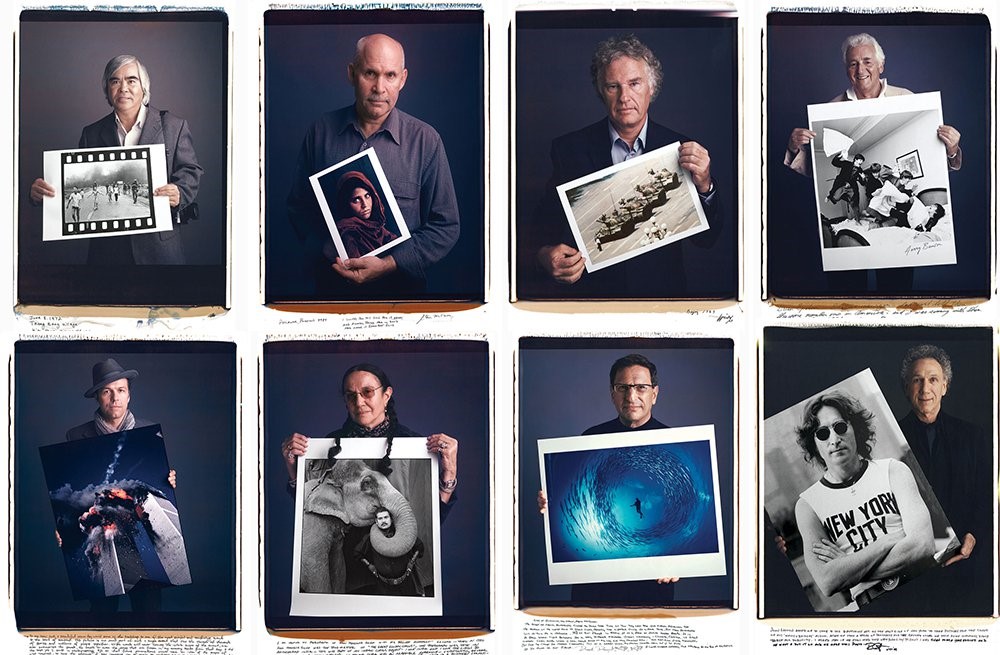 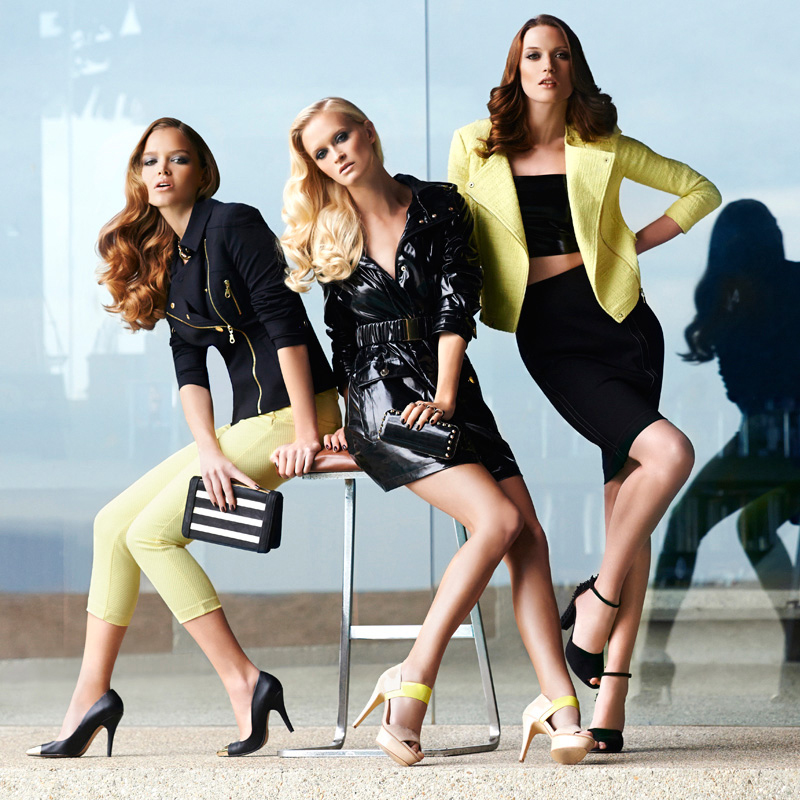 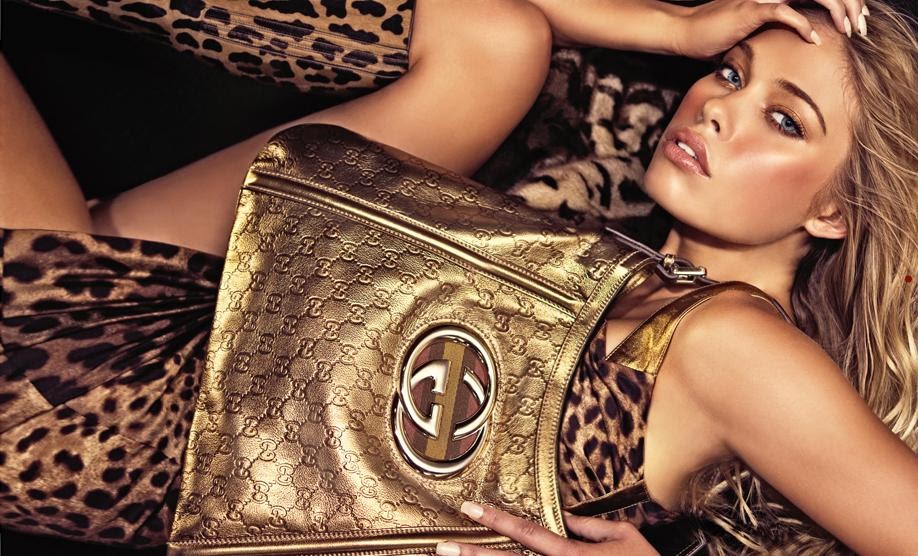 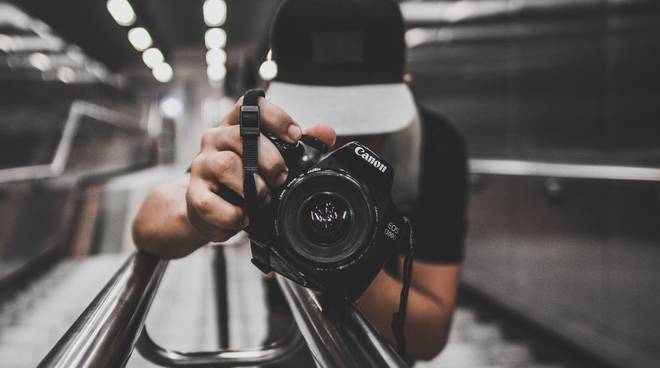 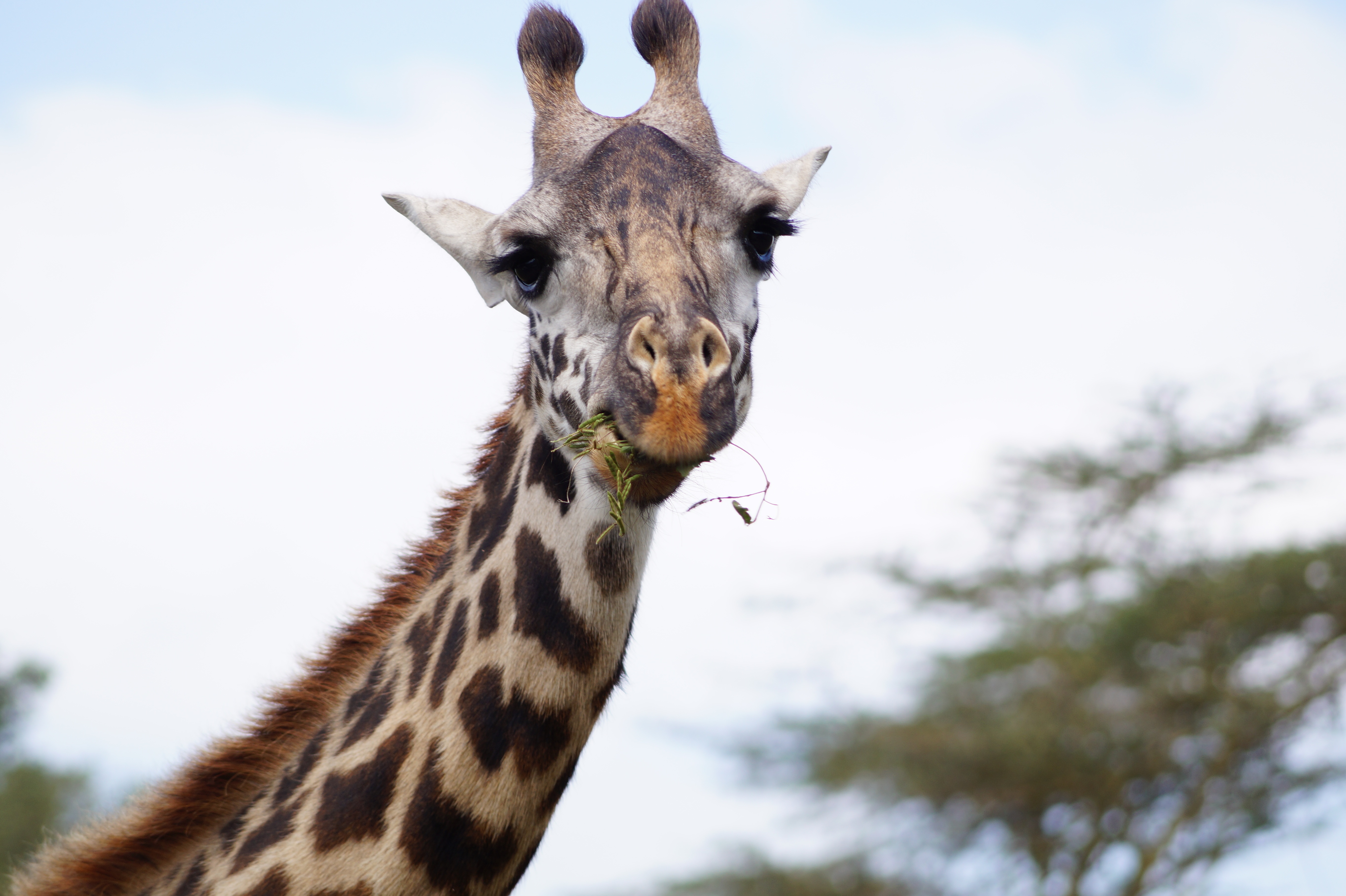